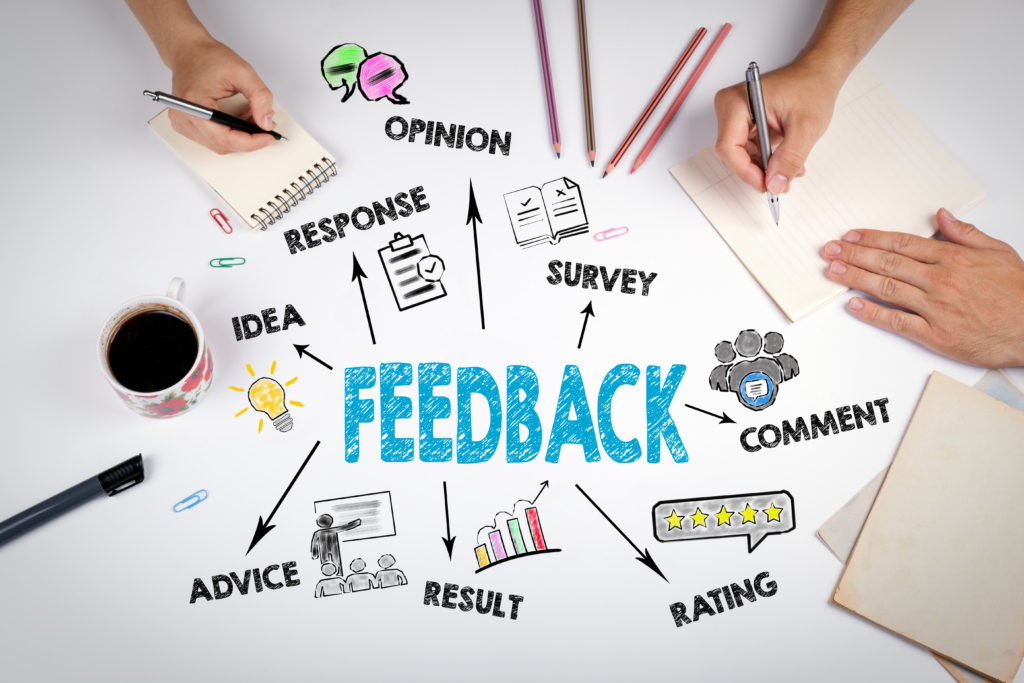 Feedback: A Gift or A Weapon?

Over the course of my career, I have often heard the quote “Feedback is a gift.” Sometimes you receive it formally and informally, and other times you don’t receive it at all.  If you do get feedback, you should accept it as a positive thing.

I attended a conference this past week and I heard that quote again. When I heard it this time, something struck me as I started to go through and remember all the times I sought and received feedback throughout my career.  There were times when the perspective shared had something I could use to grow professionally and personally. There were other times when the statements that were shared were not constructive and didn’t lead to any learnings or anything of substance I could use.

At the beginning of my career, I would take all feedback and try to internalize it because I believed that the person giving the feedback knew what they were talking about and that I could trust that they had my best interest at heart.  I would seek mentors and ask them how I could improve and what could I do to become the best version of myself possible.

However, as I continued to seek new assignments, promotions, and roles with more responsibility, my personal perspective changed about feedback, and I became skeptical of the comments and opinions I received.

Now I believe that some people, not all, use feedback as a weapon. It can be used to cover up what someone really thinks about you personally, and it can be used to control a person’s actions and career choices. If a person really has your best interest at heart, they should try to help you be a better you. They may tell you things you may not like but when you listen to them you will see and hear how they care about your future and your journey.

When they have their own best interests in mind and want to control the narrative of your career and theirs at your expense, they may say things to you, but it is really them telling you what they really think about you as a person. I learned early that when someone jokes and says things about you, they really mean what they say even when they are laughing.

Some people really don’t know how to give feedback. I had a great manager at one time that showed me how to do it and I learned the sandwich method from them. The sandwich method basically states that you should always start with something positive, give the feedback that may be taken as negative or uncomfortable, and then finish with something positive. With practice, I learned to give feedback to people that not only received it but were able to utilize my perspective to grow and become better versions of themselves.

I still believe you should authentically try to get feedback from customers, suppliers, a manager you work for, and/or people that observe you in action doing what you do. However, you should remember that feedback doesn’t define you and you should do as my grandmother said, “Eat the fish and spit out the bones.” Just make sure that when you spit out the bones you don’t accidentally swallow some of them and choke.